Sierra Leone is one of the world’s poorest countries. The country has in recent years slowly climbed out of a deep depression after it had been totally disrupted and destroyed by a vicious civil war that raged between 1991 and 2001.

After the discovery by the Portuguese in 1461 (Serra Leoa is Portuguese for Lion Mountain), the country was especially interesting for Europeans as a source of slaves. In 1787, a settlement built by freed slaves from London on the peninsula they called The Province of Freedom. This peninsula is the present Western Area. The current capital Freetown was founded in 1792 by freed African American slaves. A group of people created the Creole / Krio with its own language, the Krio. In 1808 the peninsula and were Bonthe (Sherbro) Island along a British crown colony, where the Creole elite would play a prominent role in trade, education and missionary work. 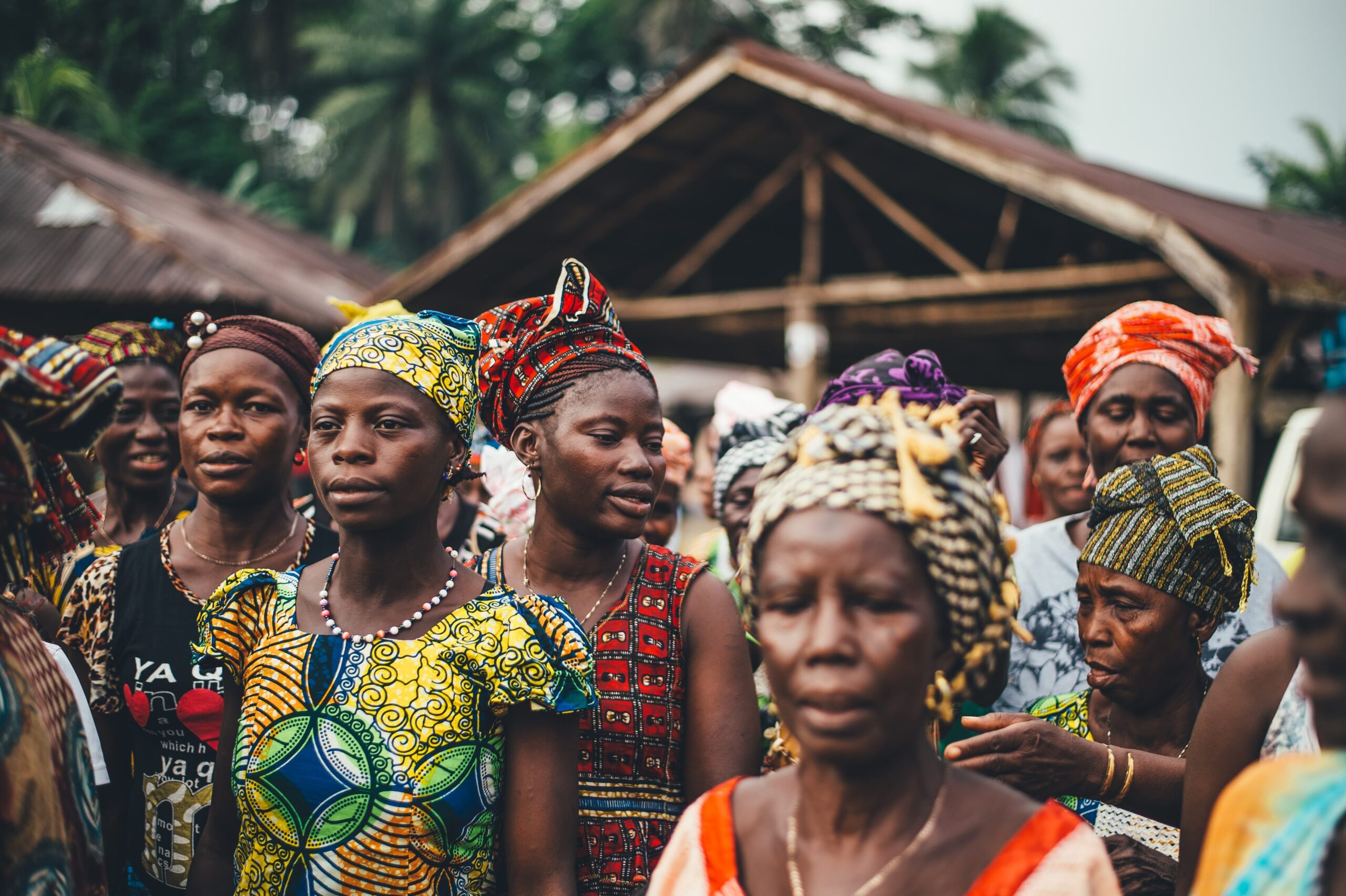 @Photo by Annie Spratt on Unsplash 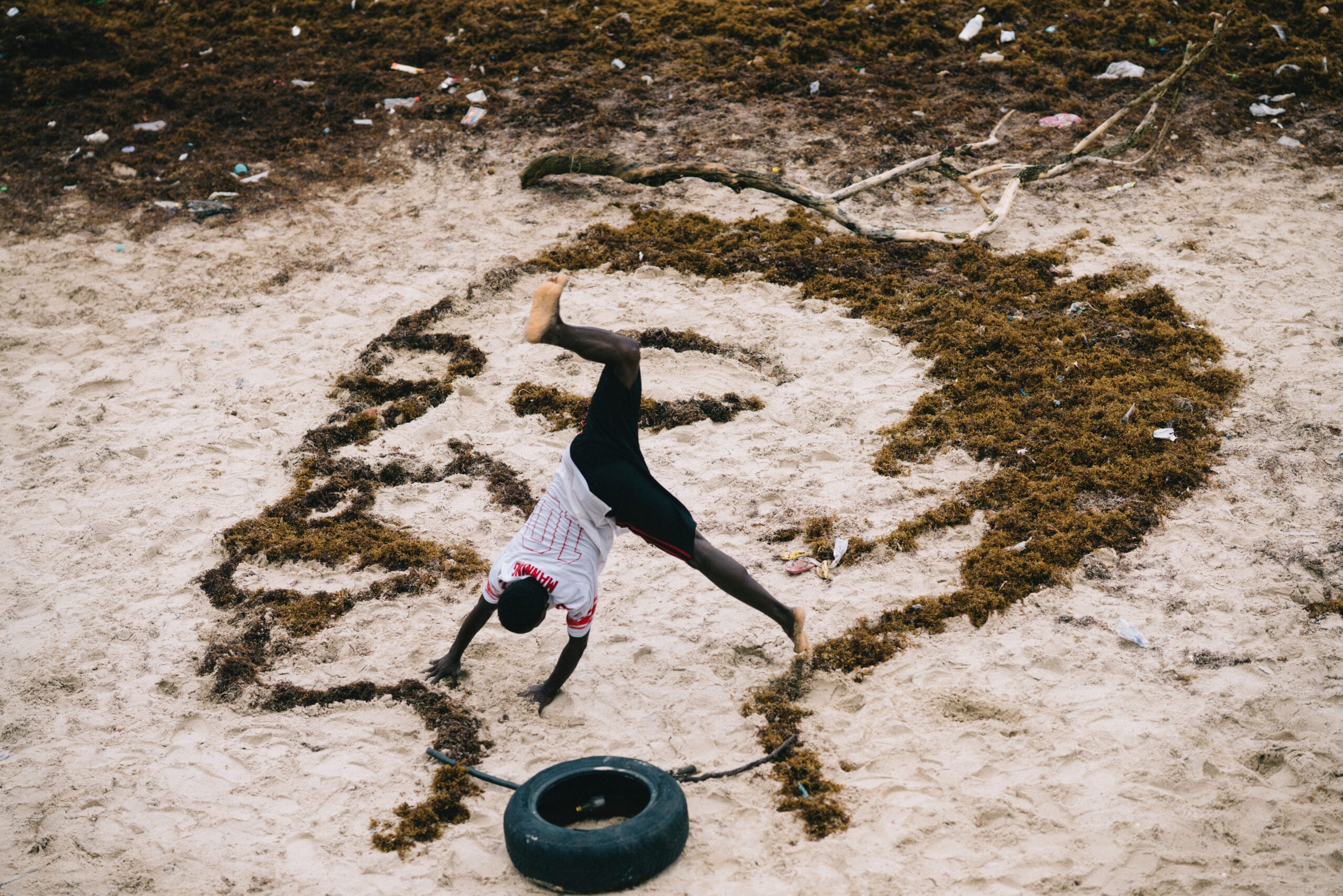 @Photo by Random Institute on Unsplash

@Photo by Random Institute on Unsplash